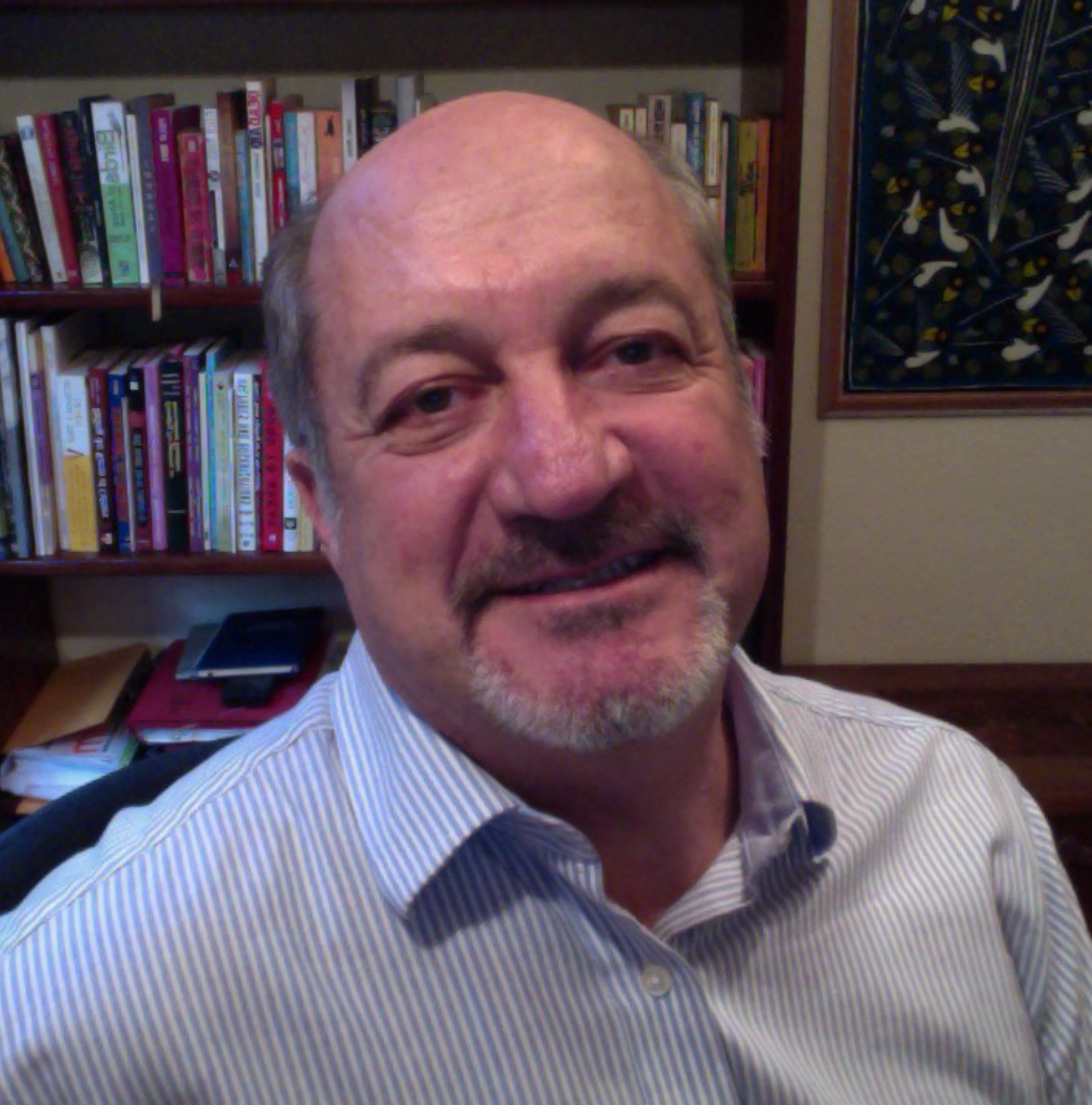 Dr. Chris Müller is an independent educational consultant focused on promoting international mindedness and global citizenship in the context of international education. He also works as an Adjunct Senior Lecturer for the Education University of Hong Kong. He originally hails from Namibia, but is now at home in Cape Town, South Africa. He studied at universities in South Africa and the U.S.A., completing his doctoral studies at Columbia University Teachers College in New York.